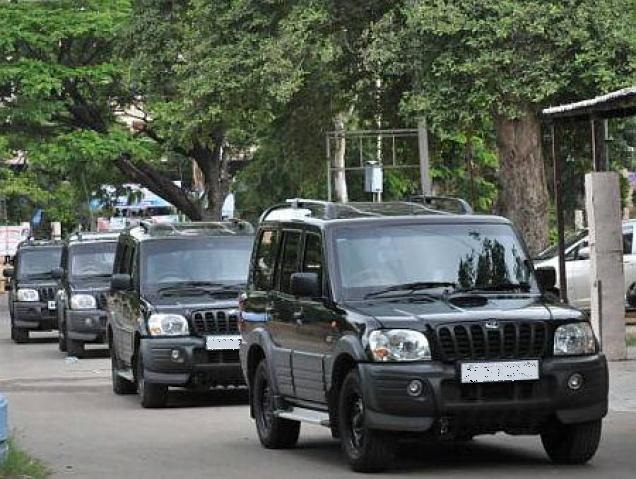 Here’s a true story we heard recently from one of the networks we serve. May this story encourage those who long for the Gospel to make inroads in the often-difficult countries of the Arabian Peninsula.

In challenging mission locations such as the Arabian Peninsula, regional evangelism networks often play an important role in supporting the valiant efforts of individuals in direct ministry – not only through personal encouragement, but also by spreading word of their initiatives in order to draw funds, mobilize volunteers, and create local contacts.

One country in the Arabian Peninsula has only a single, openly Christian bookstore. Recently the owner of that bookstore got a call from a nameless woman who said she absolutely must have a set of Christian Bibles and resources. The owner invited her to come to the store, adding “I’m open now!”

The woman on the phone pleaded, “I must, must get these items as soon as possible. Can I send someone over to get them if you open this afternoon, especially for me?” The store owner agreed, given her insistence.

At the appointed time, the owner was surprised to see a set of government cars pull up at the bookstore – and was even more surprised when a general and other bedecked officials got out of the entourage. The bookstore owner was not quite sure what to think. Was he being shut down?

But the group approached with a friendly demeanor and the general said, “We’re here to pick up the materials for the woman who called you.” From this, the bookstore owner realized that the woman could only have been a very high official or possibly a member of the royal family, someone who had the capacity and clout to have a general serve as her errand runner!

With the items in hand, the entourage sped away. It delighted the owner to know that Bibles and other materials were making their way into the lives of the families of the upper reaches of this Islamic country.

Please join us in praying for the Good News of Jesus Christ to be delivered by whatever means to those in the Muslim world, and that disciples would emerge to create local fellowships of believers who sense God’s call to live out and share the faith.

Pray also for the Christians who band together in regional networks seeking to learn how, by collaborating together in the work of ministry, God’s love and witness would draw many to faith. May their efforts bear abundant fruit!